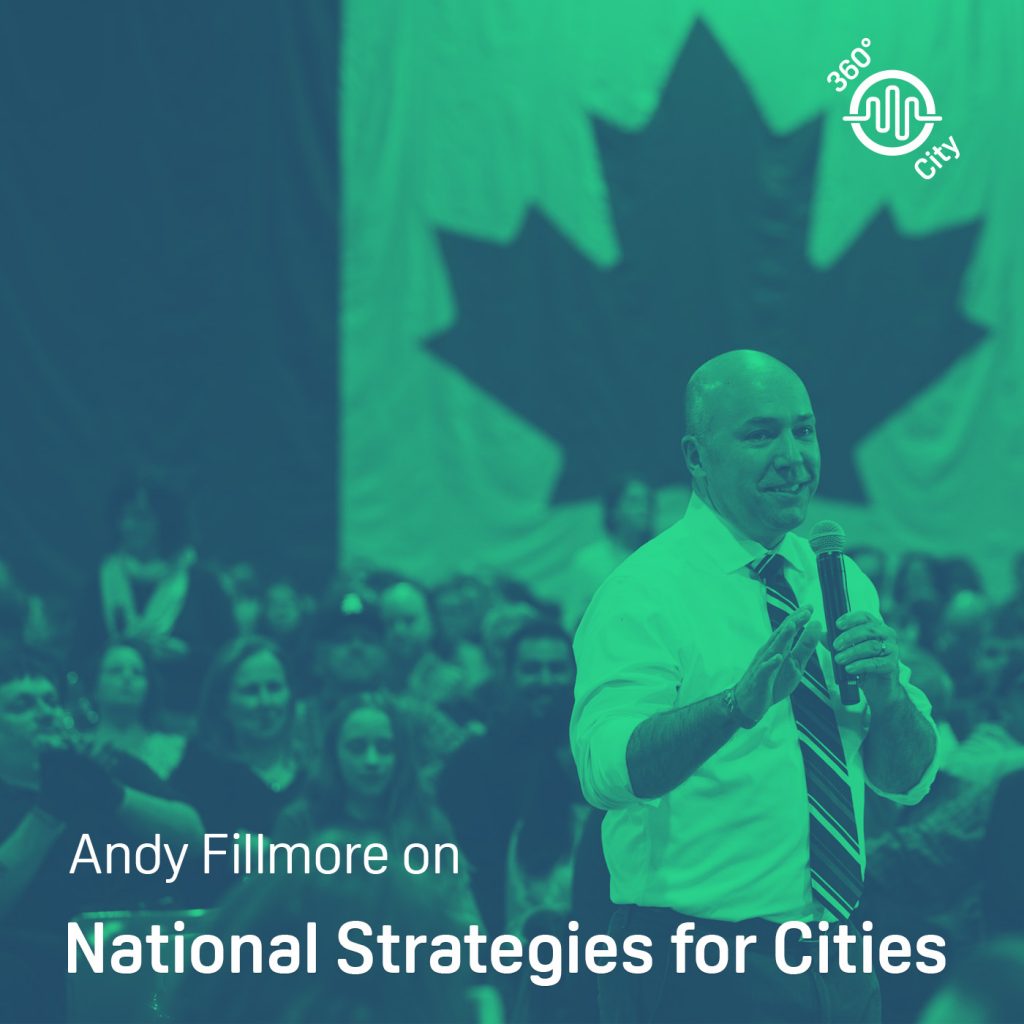 How we build our cities is always going to be intertwined with politics. This episode is the second of two episodes where John talks to urbanists who have become politicians.

In the last episode, John talked to Jyoti Gondek, a city councilor in Calgary, about what it’s like to be a urbanist turned politician at the municipal scale.

Today, John talks to Andy Fillmore, a Member of Parliament, about what it’s like to be an urbanist turned politician at the national scale.

In this episode, Andy and John talk about: 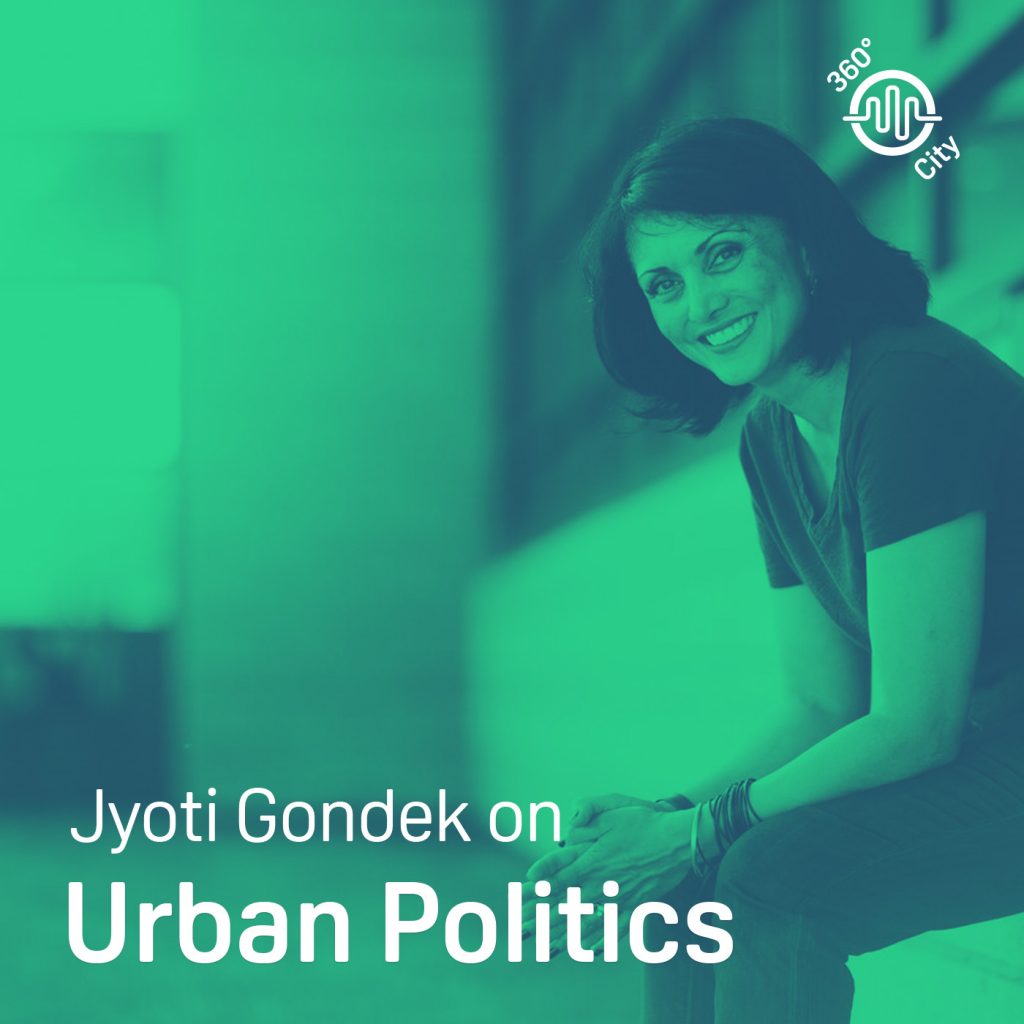 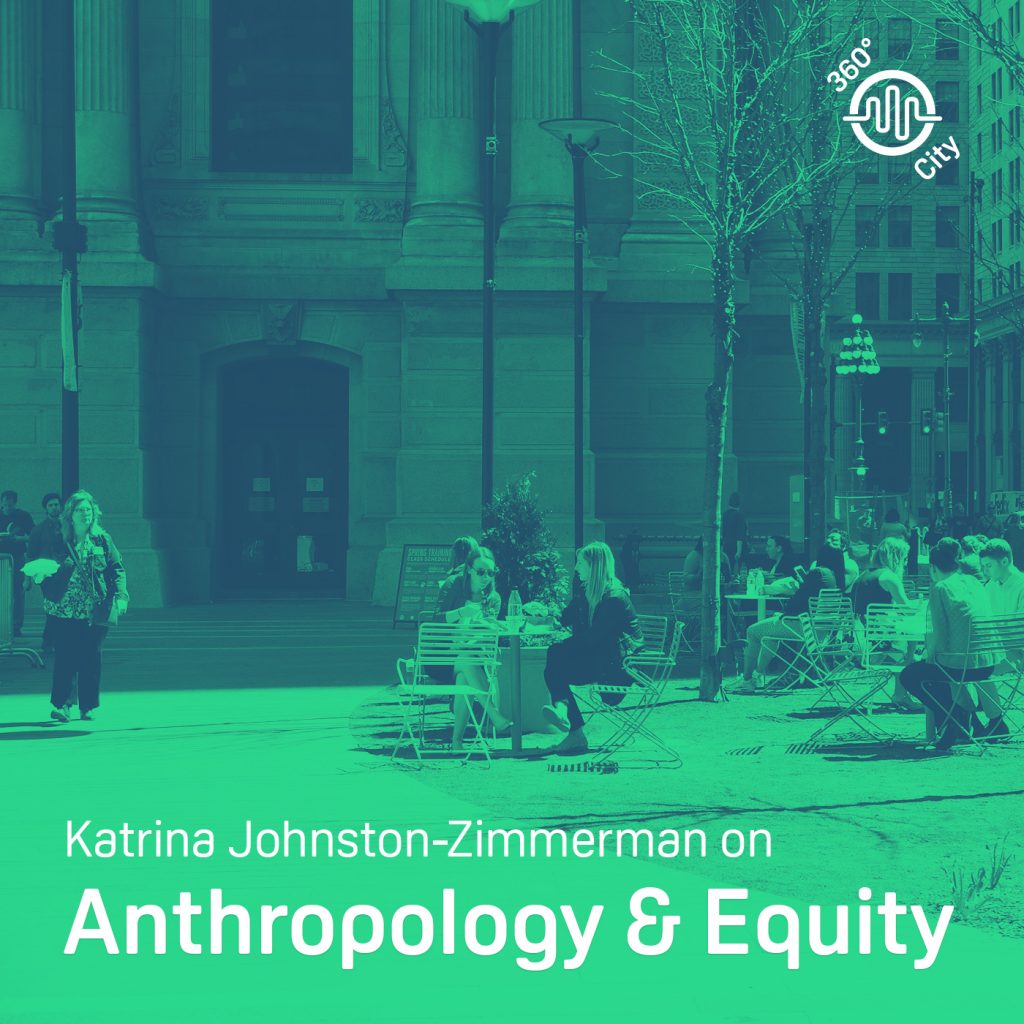