The Wonders of Walkability 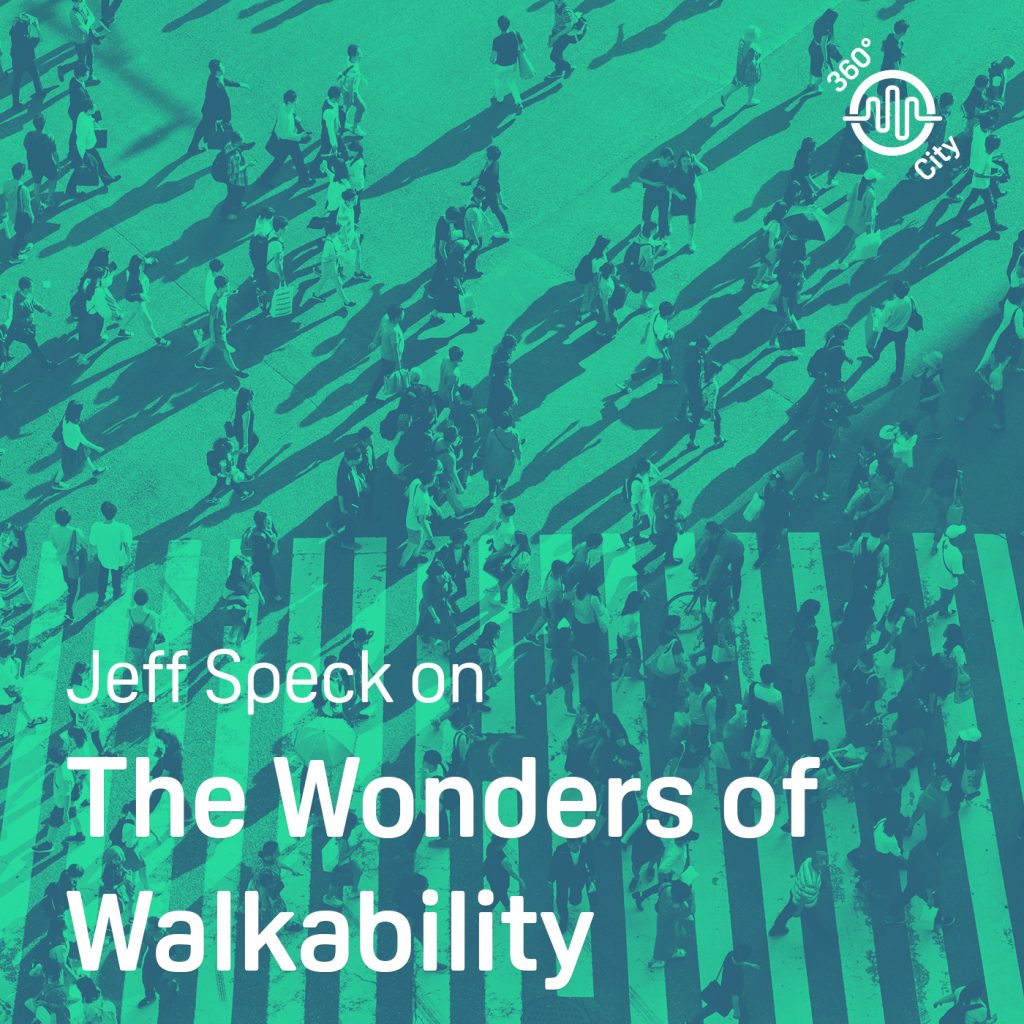 This episode dives into Jeff Speck’s General Theory of Walkability.

The General Theory of Walkability was published in 2012 in the book “Walkable City: How Downtown Can Save America One Step at a Time”.  The book consolidated ideas and theories from many other urban thinkers and designers into a clear and hopeful case for change in our cities. It has been referenced by many professional city builders as well as John’s father-in-law, who is a 70 year old retired physician. So, it’s safe to say that the ideas in the book resonate with all kinds of readers.

To learn about 97 more rules and instructions, check out the book! 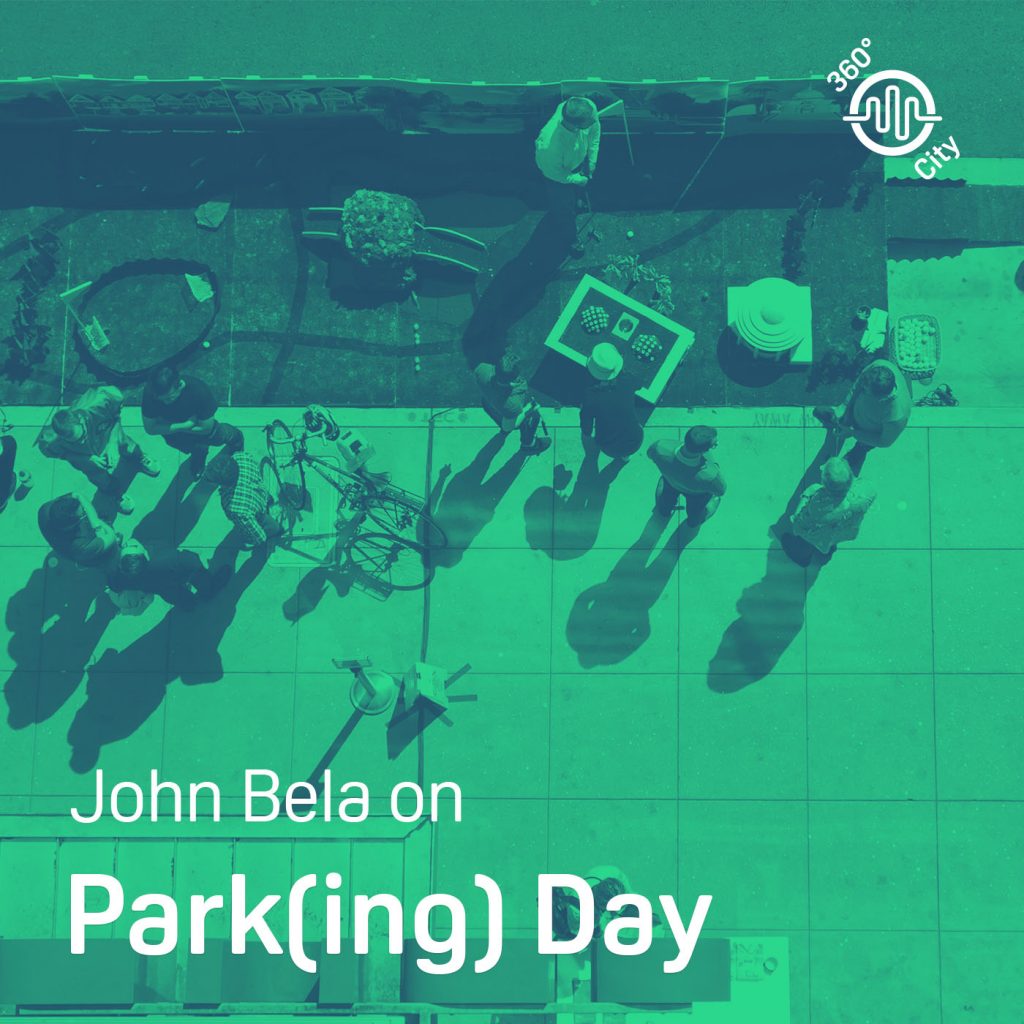 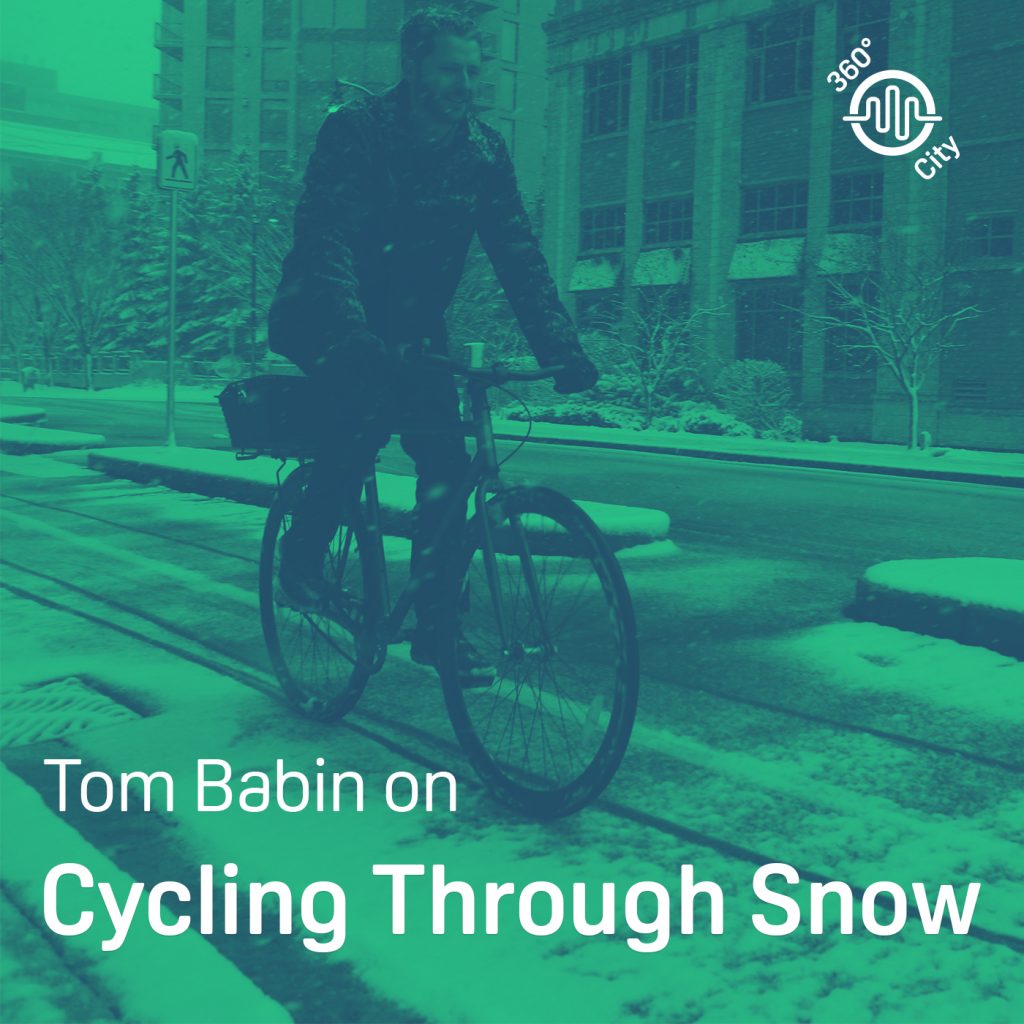 Next Episode Cycling Through Snow