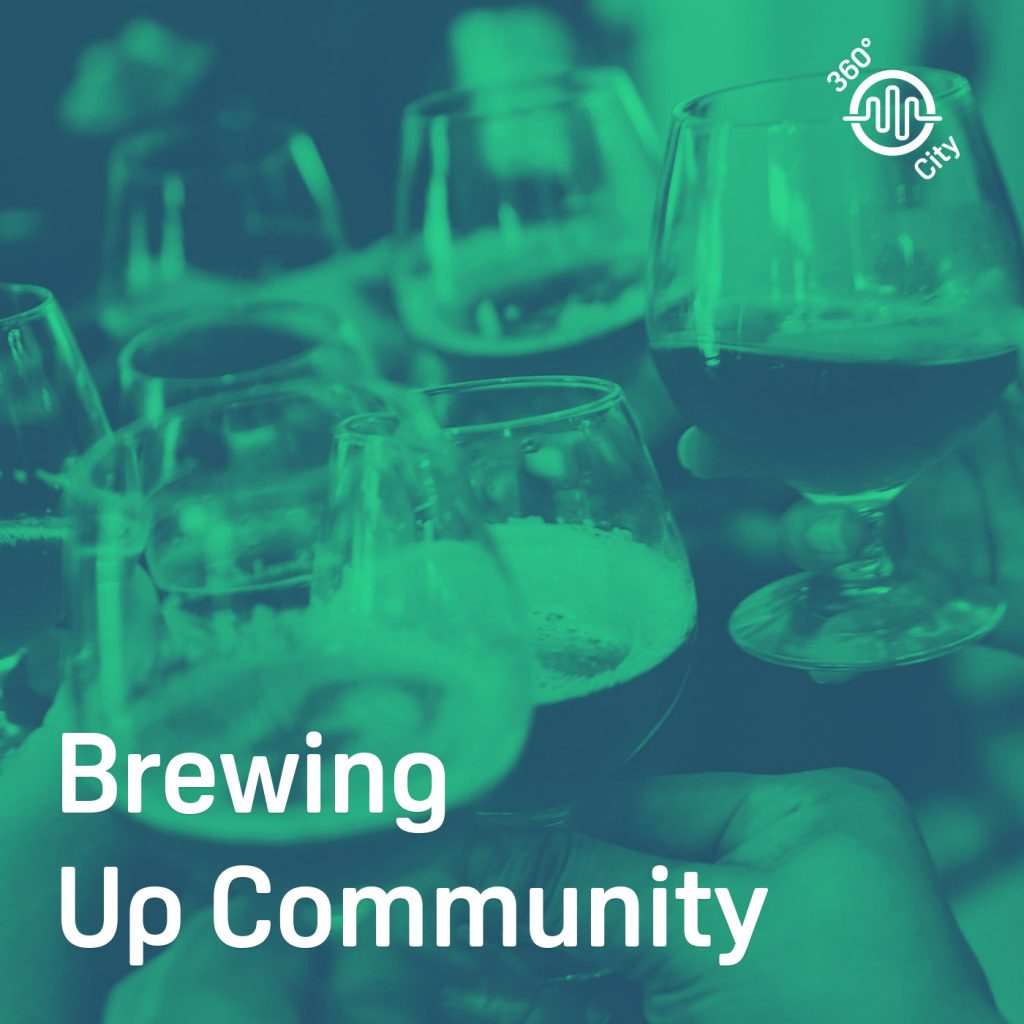 “The vaunted ‘third space’ isn’t home, and isn’t work – it’s more like the living room of society at large. It’s a place where you are neither family nor co-worker, and yet where the values, interests, gossip, complaints and inspirations of these two other spheres intersect. It’s a place at least one step removed from the structures of work and home, more random, and yet familiar enough to breed a sense of identity and connection. It’s a place of both possibility and comfort, where the unexpected and the mundane transcend and mingle.

This is a quote from Michael Hickey, a community developer in the U.S. A few years back, he wrote an article called “In Praise of Loud and Stinky Bars”. Hickey wrote that bars act as vital gathering spaces for communities.

And he’s definitely not the only one that sees the value in local bars and breweries.

Today, you’ll hear from Vanessa Mathews and Mark Heise about how breweries can provide a sense of place, build up other industries and give back to their community, one pint a time. 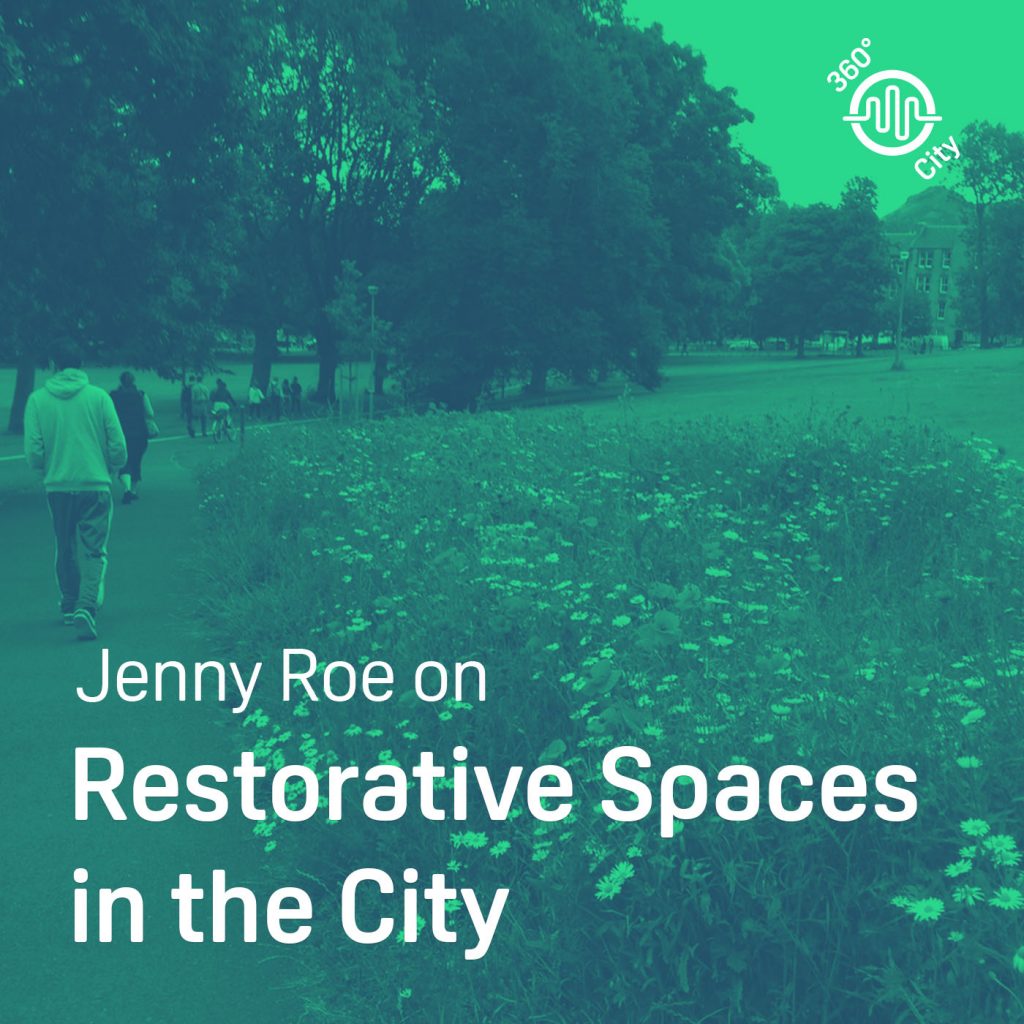 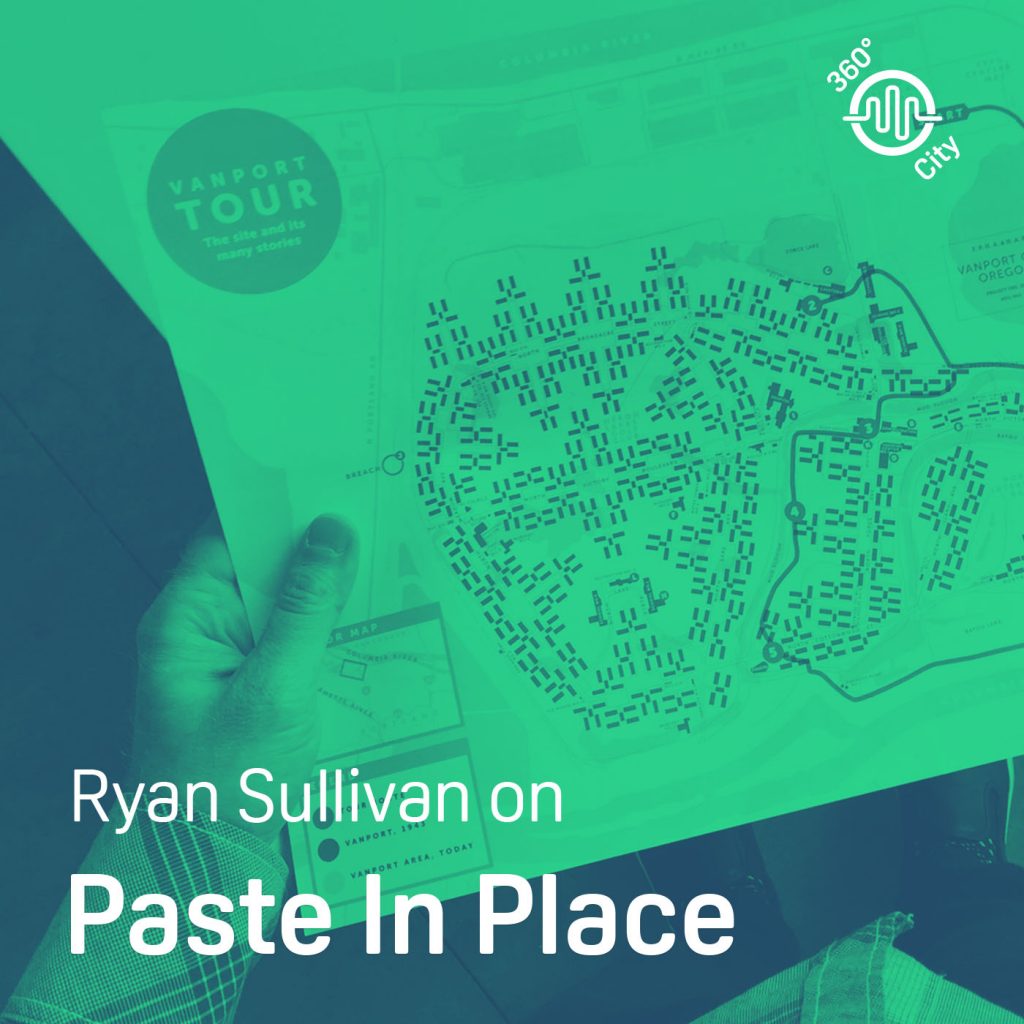 Next Episode Paste In Place