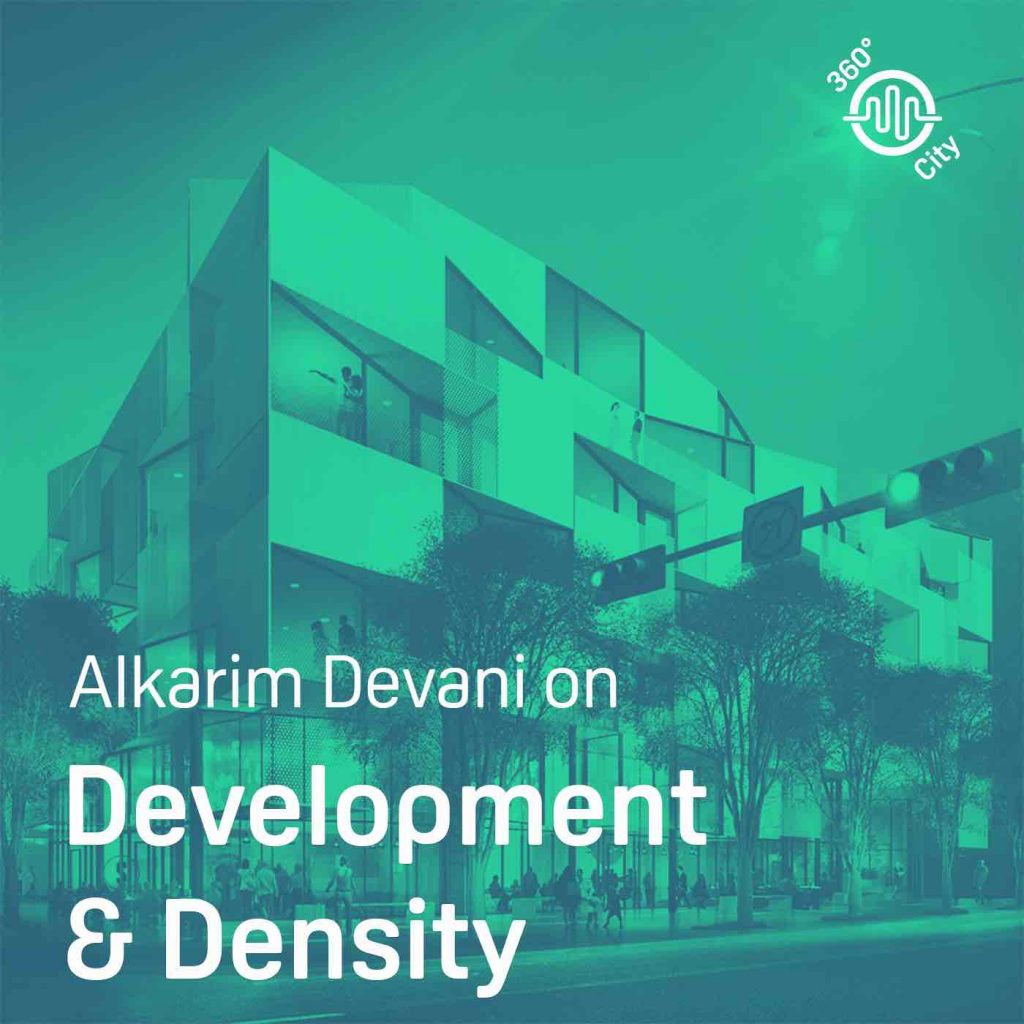 Developers play a key role in shaping the landscape of a city. Often times, however, when we talk about the future of our cities, the voices of the folks that build the places we live, work and play aren’t considered. And that includes this podcast to date. So, we wanted to fix that.

In many North American cities, residential development has created a city that continually sprawls outwards. This has been the case in Calgary, where the City is not constrained by many natural boundaries that limit growth. New communities featuring auto-oriented development with primarily single-detached homes, winding roads and grassy lawns are still very common.

Despite the historical trend to build out instead of up, some developers are re-shaping existing neighbourhoods by designing higher density homes in existing communities. Today, we wanted to talk to a developer who is focussing on thoughtful inner-city development. 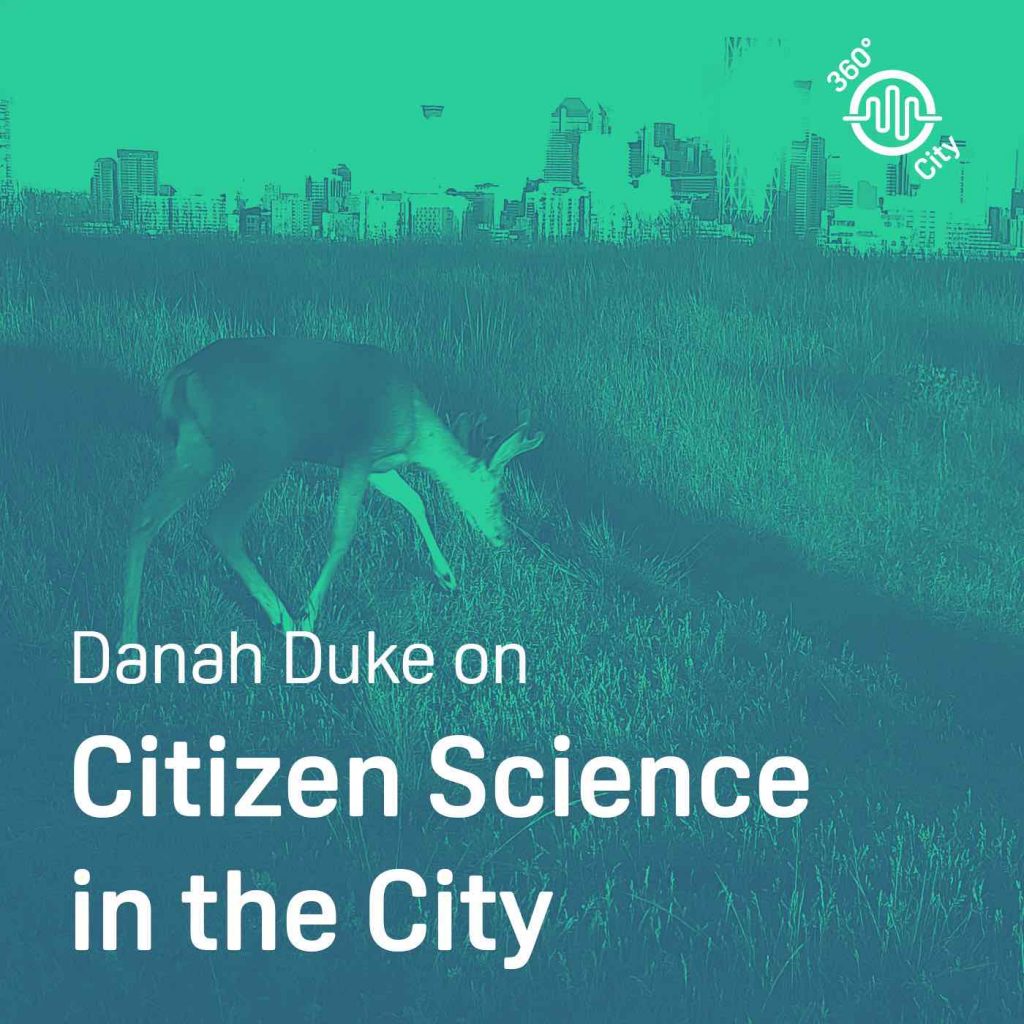 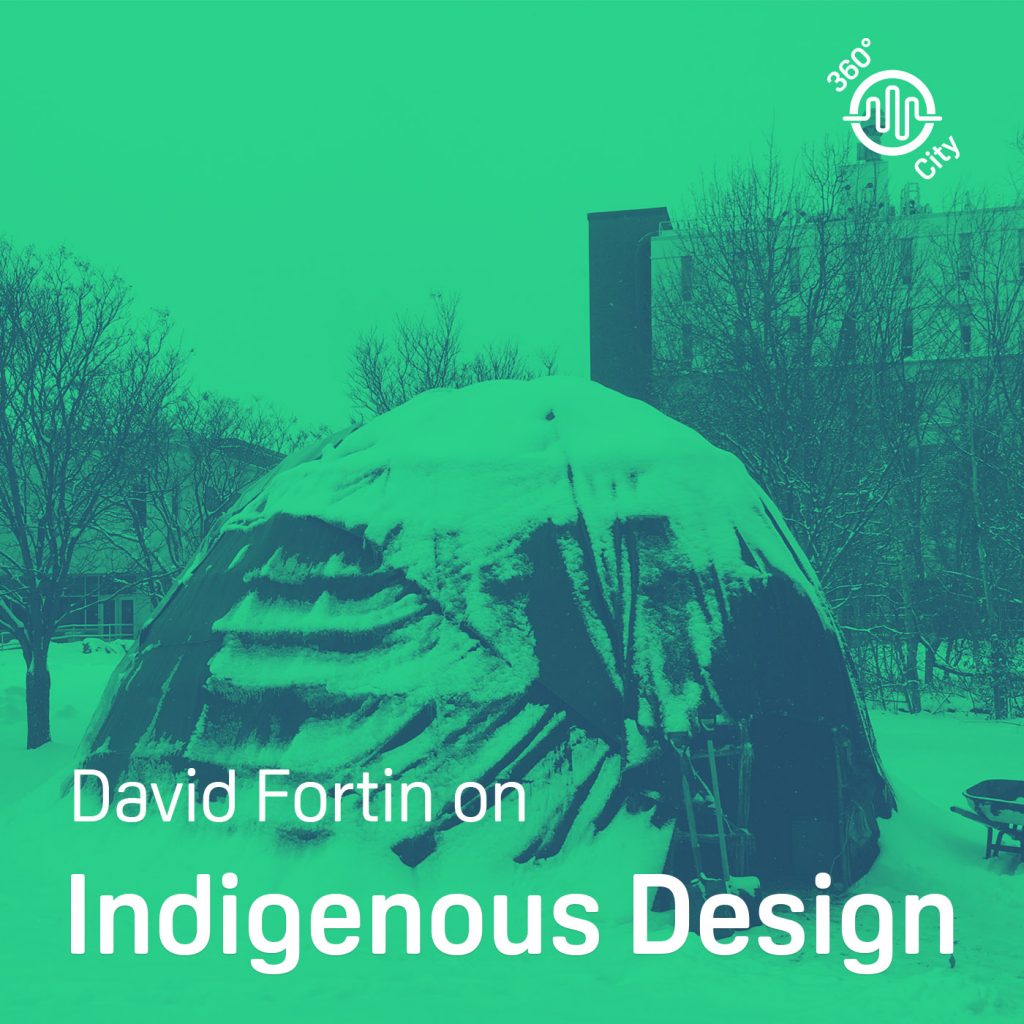