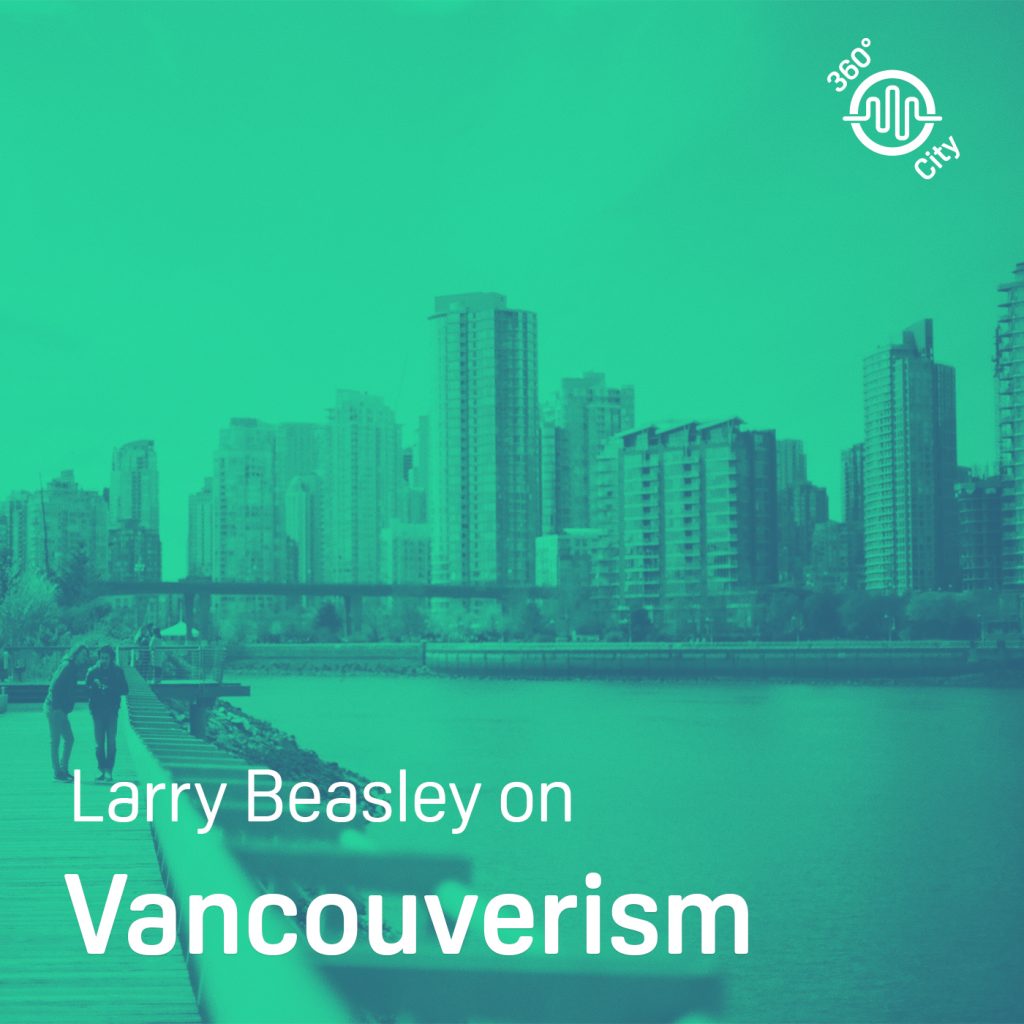 Vancouver is often cited as one of the most successful cities in the world. Today, Vancouver’s inner city is filled with glass towers, townhouses, pedestrian paths, mountain views, public spaces and sidewalk cafes. The downtown is widely praised as being livable, sustainable and walkable. Now, this isn’t to say the city is without its challenges — including housing affordability, homelessness social isolation.

Overall, with both successes and challenges, downtown Vancouver has changed a great deal since the 1980s.

Today’s episode explores how this city became the renowned place it is today. So, I thought I’d talk to someone who has been at the forefront of managing and instilling change in Vancouver since the 1970s.

Larry Beasley is the founding principal of Beasley & Associates. Alongside Anne MacAfee, Larry was the co-chief planner at the City of Vancouver from the 1990s to the early 2000s. Before that, he was a community planner with the City. Since leaving the in 2006, Larry has been practicing planning around the world. He also teaches at UBC’s School of Community and Regional Planning.

In this episode, Larry and I discuss his experiences as the co-chief of planning, his forthcoming book Vancouverism and some of his key lessons learned over his distinguished career. 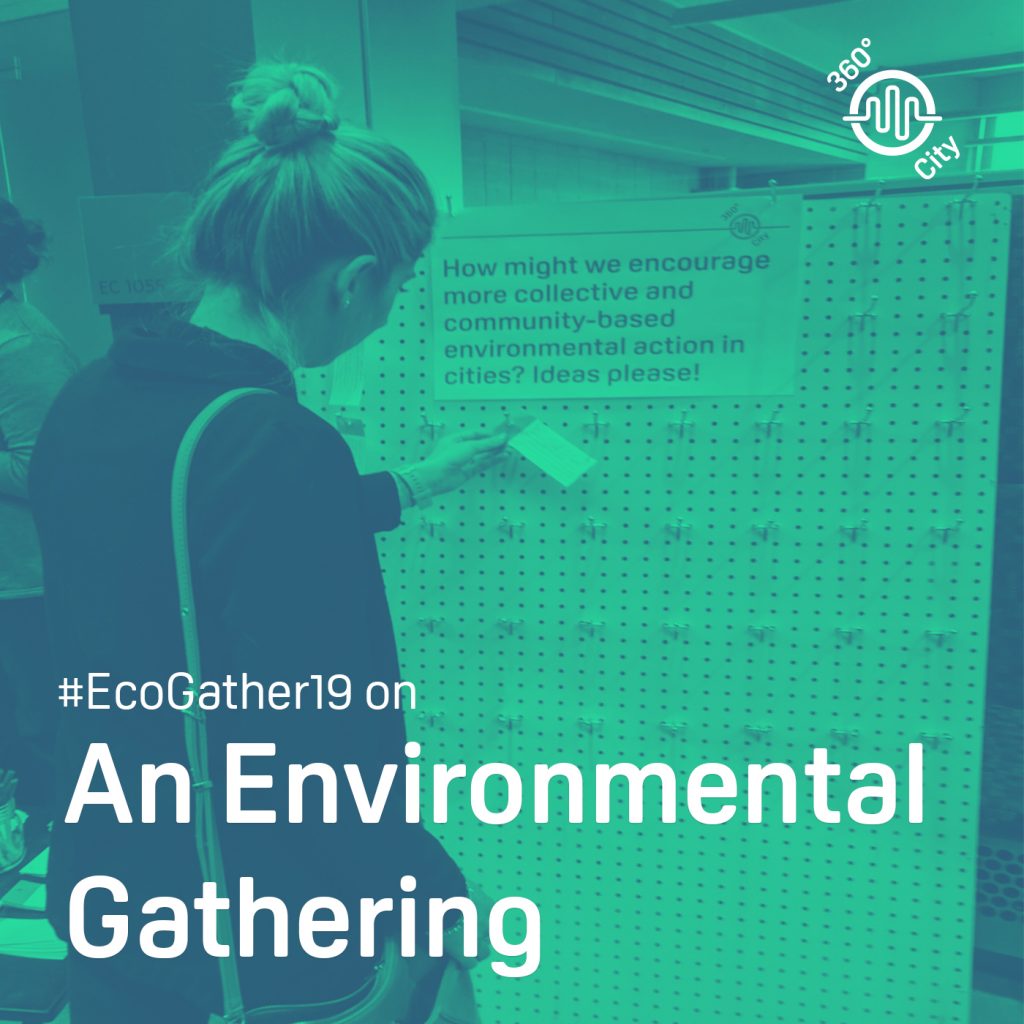 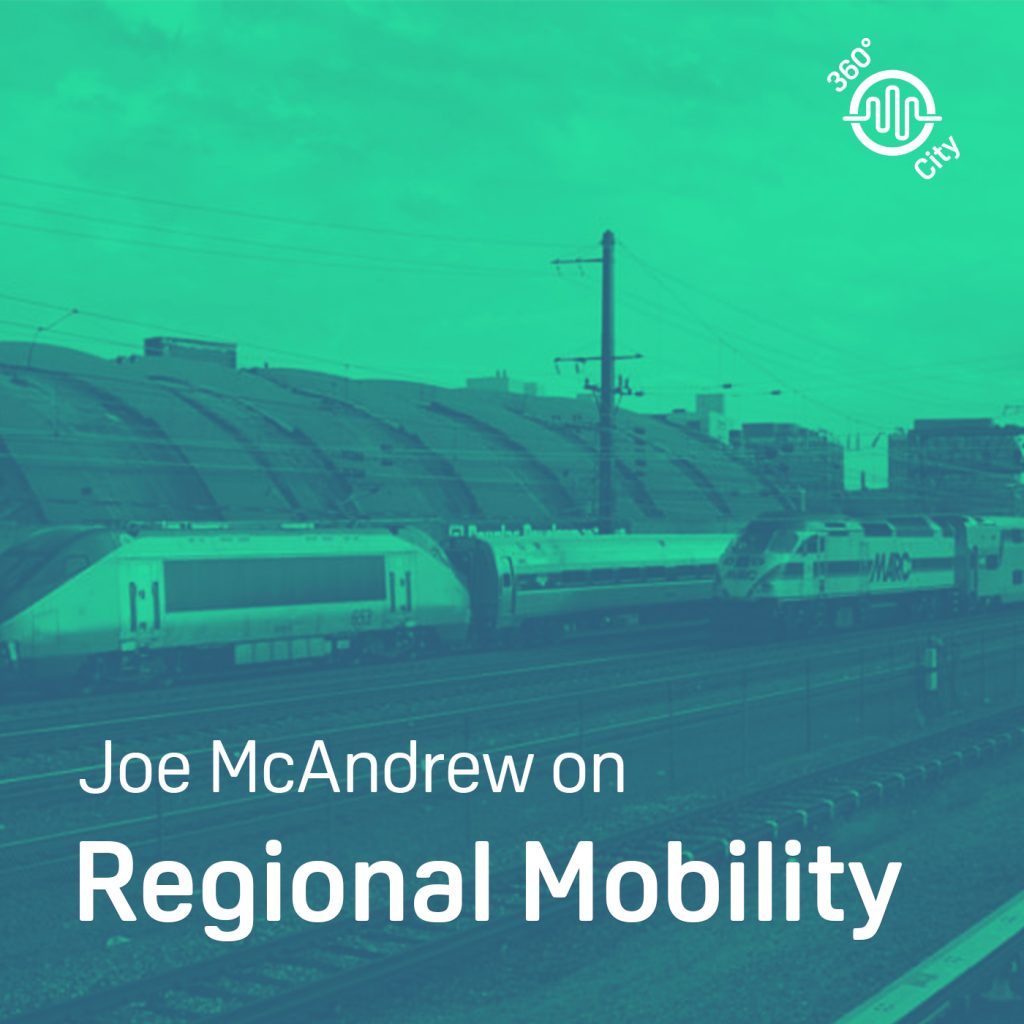