The Laws of Settlements 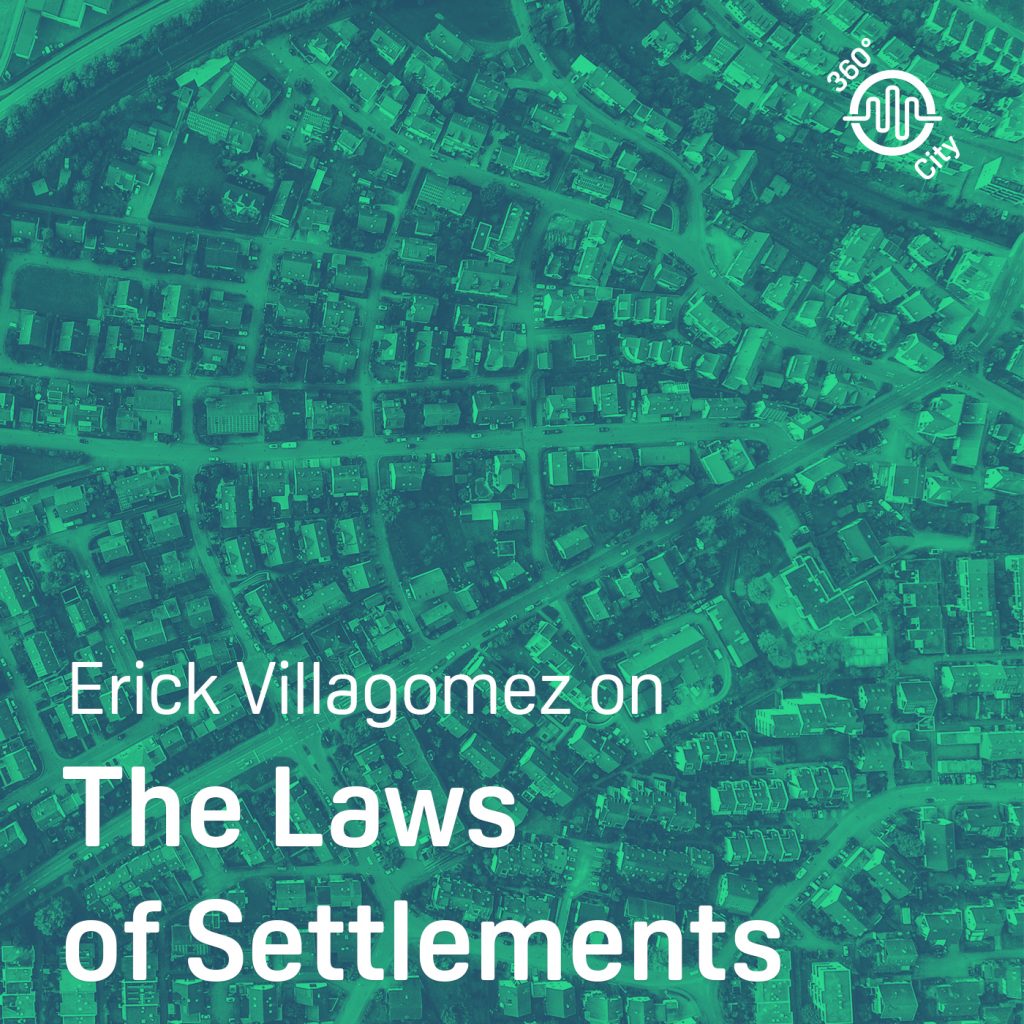 From a small Nova Scotia town to booming Barcelona to the mega-city of Jakarta, are there any laws that govern all human settlements? Are there consistent patterns that manage where people live, across scale and time?

Back in the sixties, an architect and planner named Constantinos Doxiadis explored this question. He sought to understand the complexity and growth of human settlements. In his 1968 book called Ekistics: An Introduction to the Science of Human Settlements, Doxiadisspent 527 pages proposing a science of settlements.

Today I am talking with Erick Villagomez, an urban designer, professor and writer in Vancouver who has revived and expanded on some elements of Doxiadis’ work. In 2017, Erick self-published a book called The Laws of Settlements. 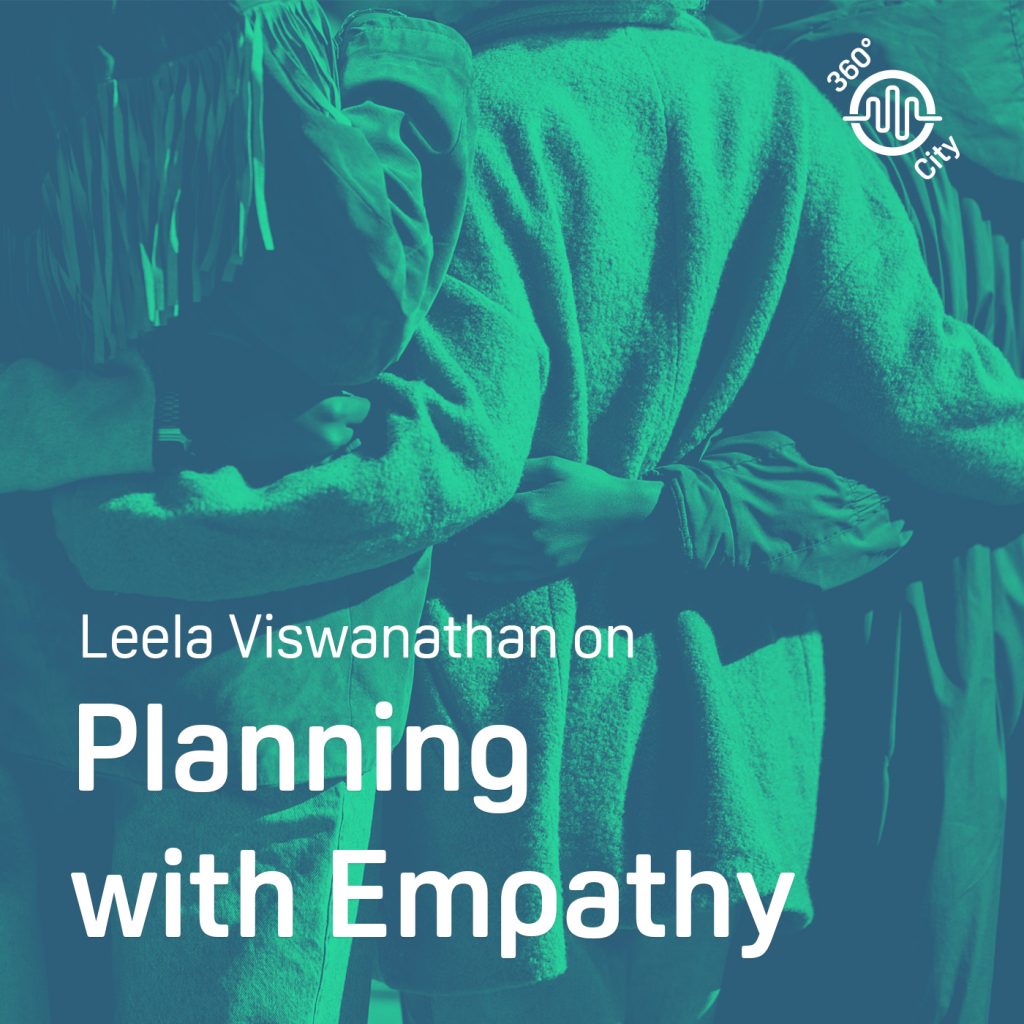 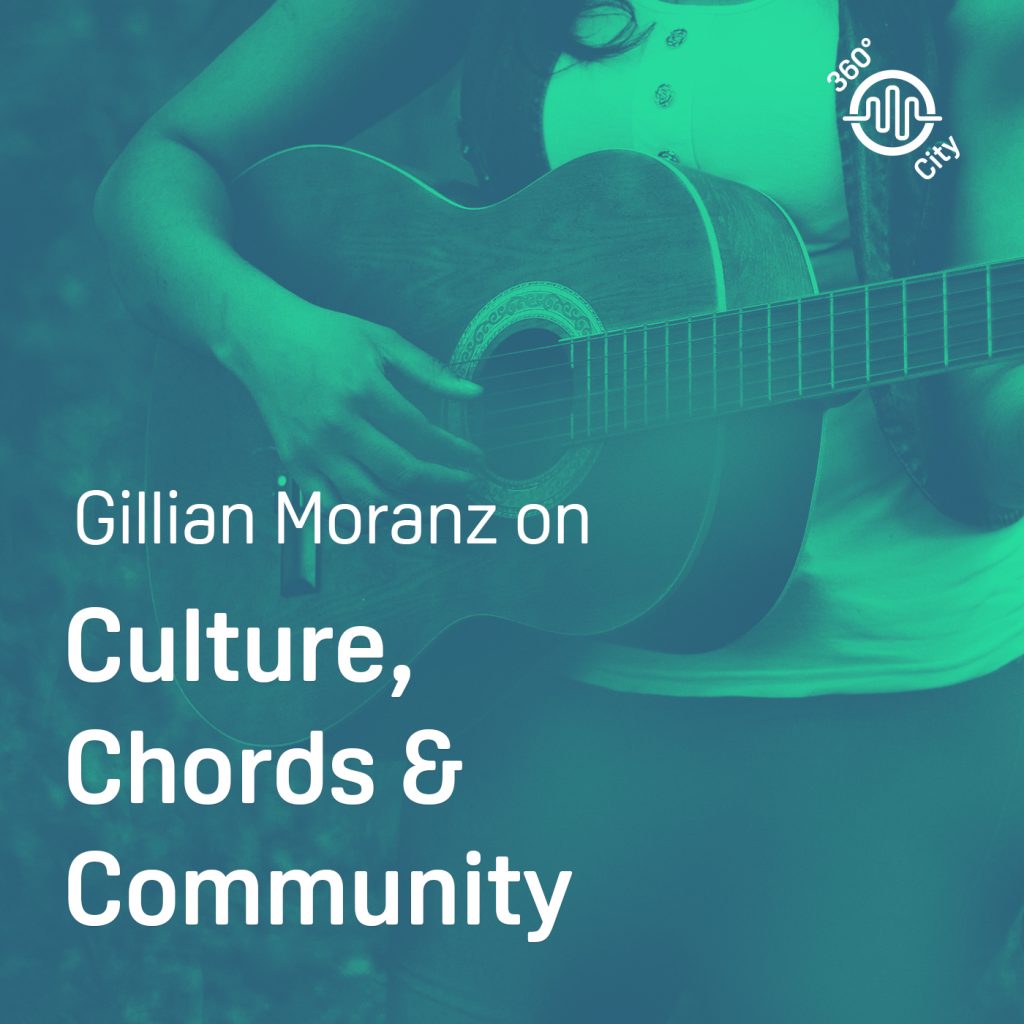