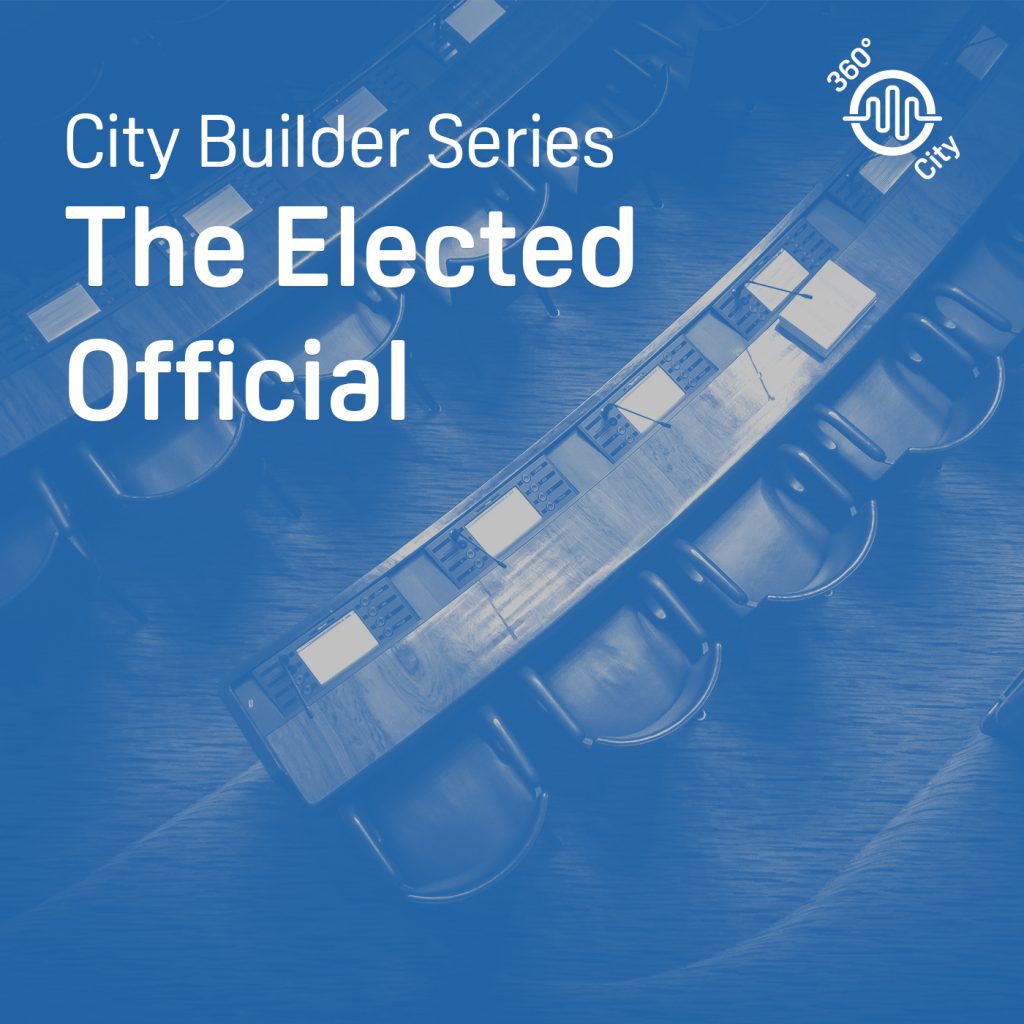 We’ve released over 40 episodes of 360 Degree City, covering a crazy range of topics – from cycling to public art to urban agriculture and much, much more.

While we’ve explored issues and topics related to cities, we thought it would be helpful to spend some time focusing on the different actors that impact city building.

So, we’ve developed a multi-part series where John talks to different kinds of city builders about what they do, why they do it and what unique approaches and challenges they represent. Our hope is that by the end of the series, you’ll have some new perspectives on these actors and how to work with them – whether you’re a seasoned city builder yourself or you’re just starting to explore the complexity of our cities.

The first episode is about The Elected Official. John sits down with Calgary’s Mayor, Naheed Nenshi, to discuss what it means to be an elected official, the best of what they can bring to city building and some problematic practices of those who hold elected office. 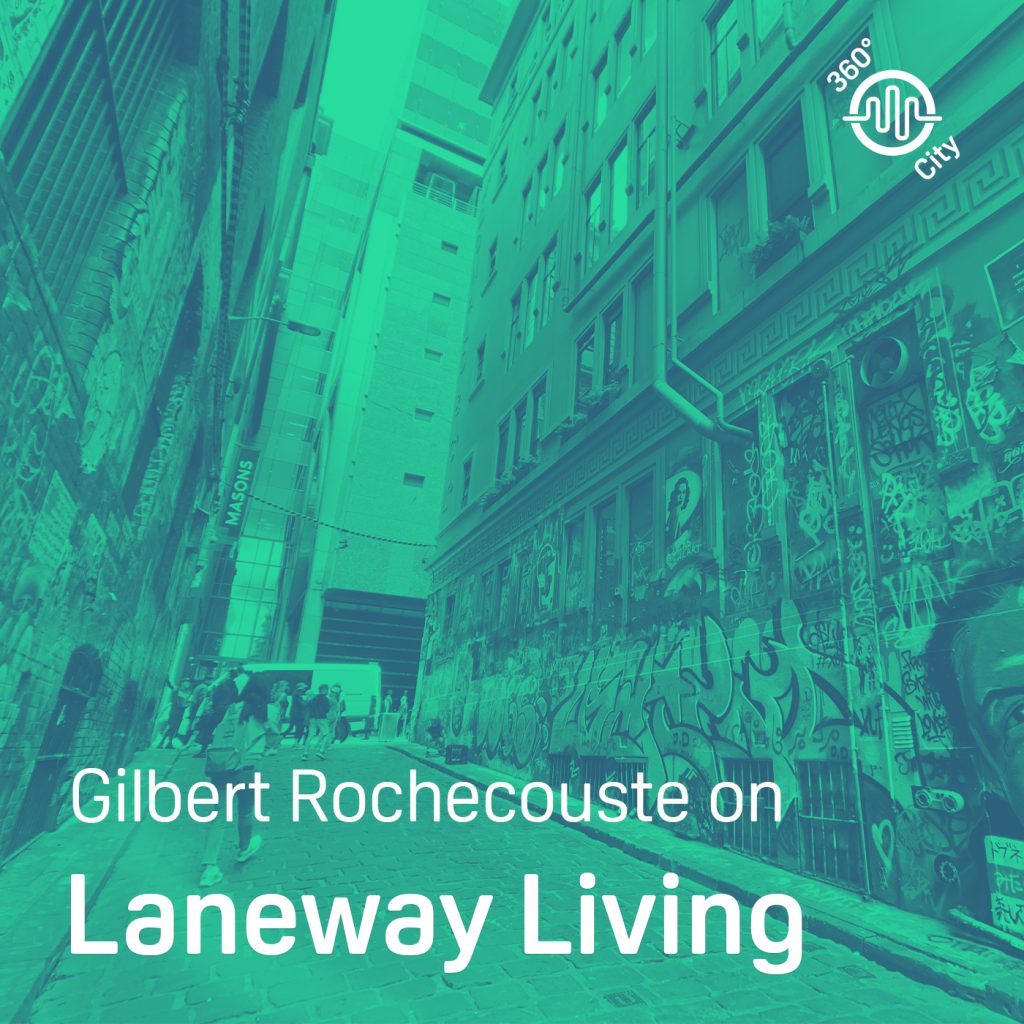 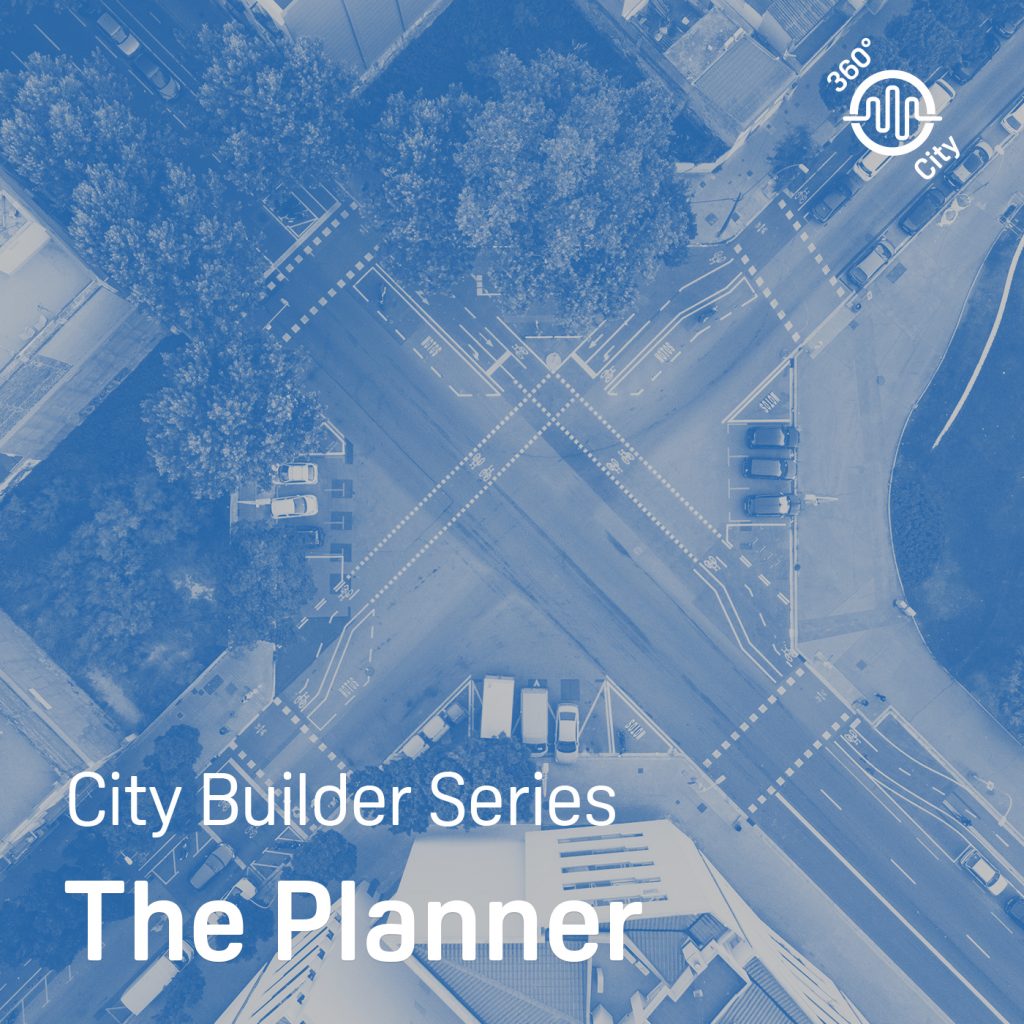